Some days ago, Luke Elliot, Lolita Terrorist Sounds and Snow Forest were playing a concert at Privatclub in Berlin [18.01.2017].

Snow Forest is a band from Berlin. Singer Tatjana supported Luke Elliot at Privatclub in Berlin. 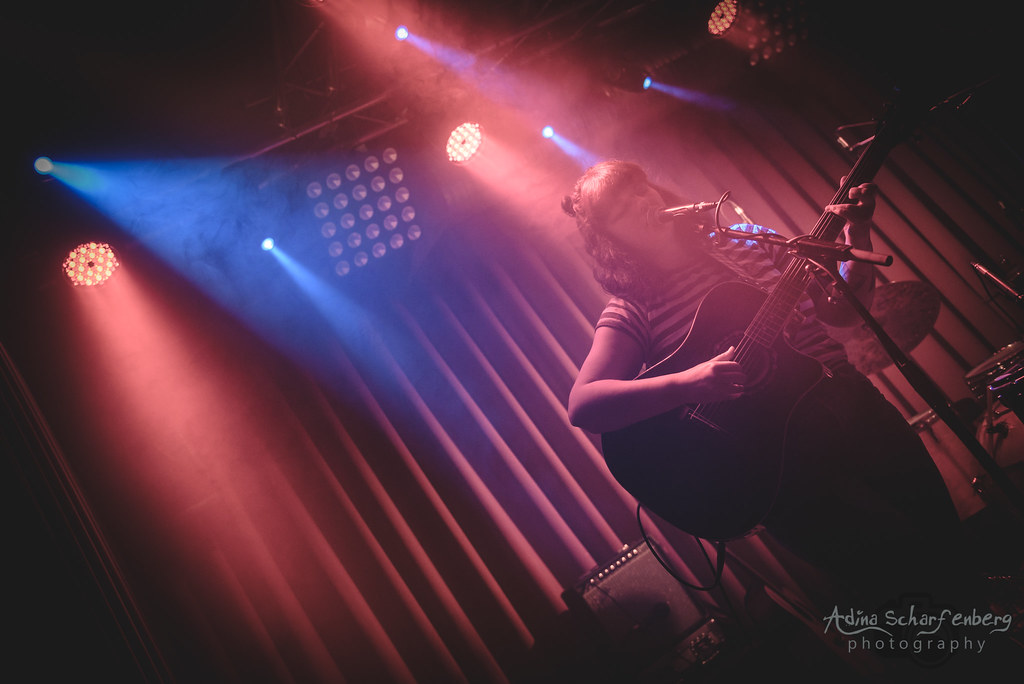 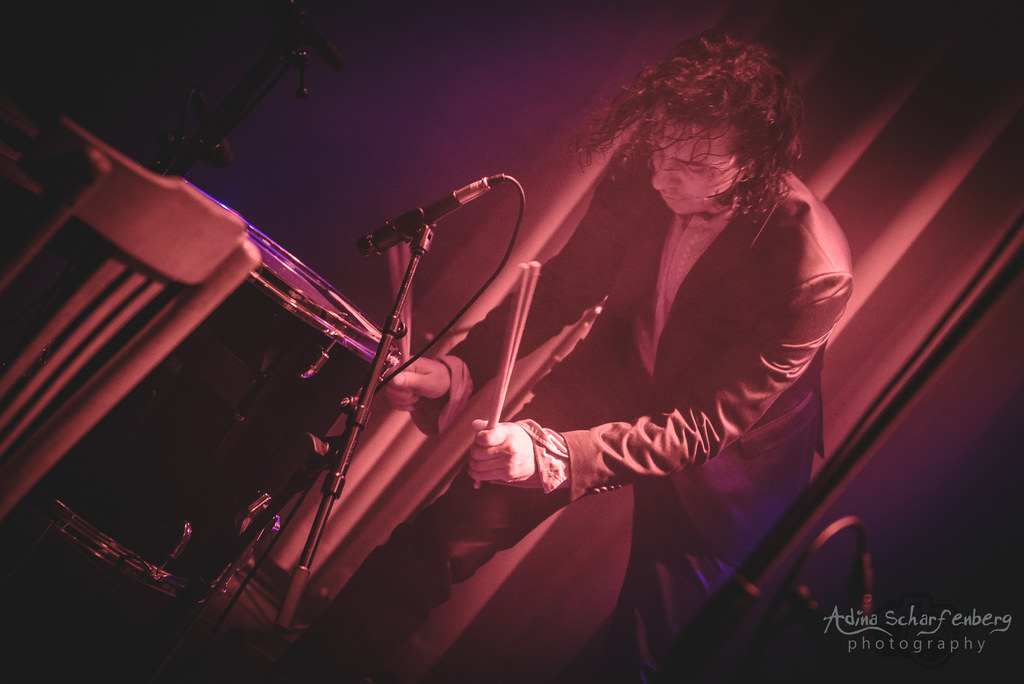 Luke Elliot is a singer songwriter from New Jersey. 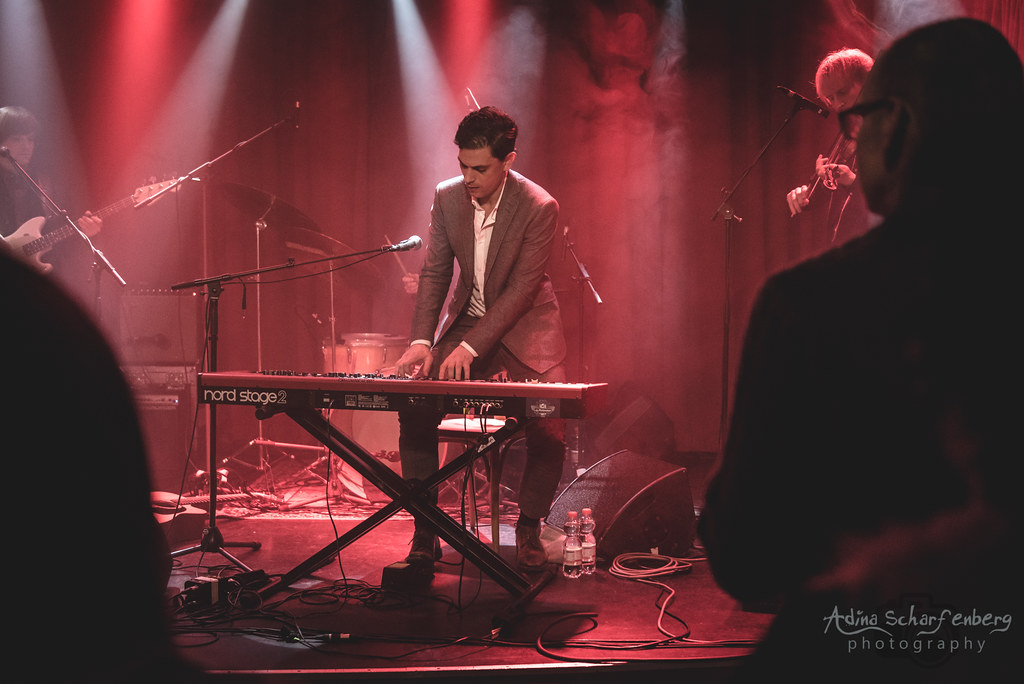 © Adina Scharfenberg Photography. No use without prior written permission.
Sharing for private use is allowed with tagging!

Any cookies that may not be particularly necessary for the website to function and is used specifically to collect user personal data via analytics, ads, other embedded contents are termed as non-necessary cookies. It is mandatory to procure user consent prior to running these cookies on your website.